On the 12th of December each year we remember and commemorate the arrival at Cabra of the first Dominican sisters in 1819. The first recorded reference of the Dominican sisters in Ireland is 1644 in Galway. In time, the sisters arrived in Dublin, first establishing themselves in Channel Row (Brunswick Street) in 1717 and later moving to Clontarf in 1808.

A lot of water has gone under the bridge in the last 200 years but the continued presence of the sisters in Cabra is testament to their vision, fortitude and commitment to the education of young women. There are many milestones along the road since those early days in 1819. The sisters opened a school for the poor when they first arrived. In time a boarding school  (1835), a Deaf school (1846), and junior schools for both boys and girls were established. The sisters entered the free system of second level education and phased out the boarding School and their junior schools.

Today we have a large campus here in Cabra where St Dominic’s College acts as the anchor around which many other schools function. Long may the tradition of Dominican education continue as we  look to the next 200 years. 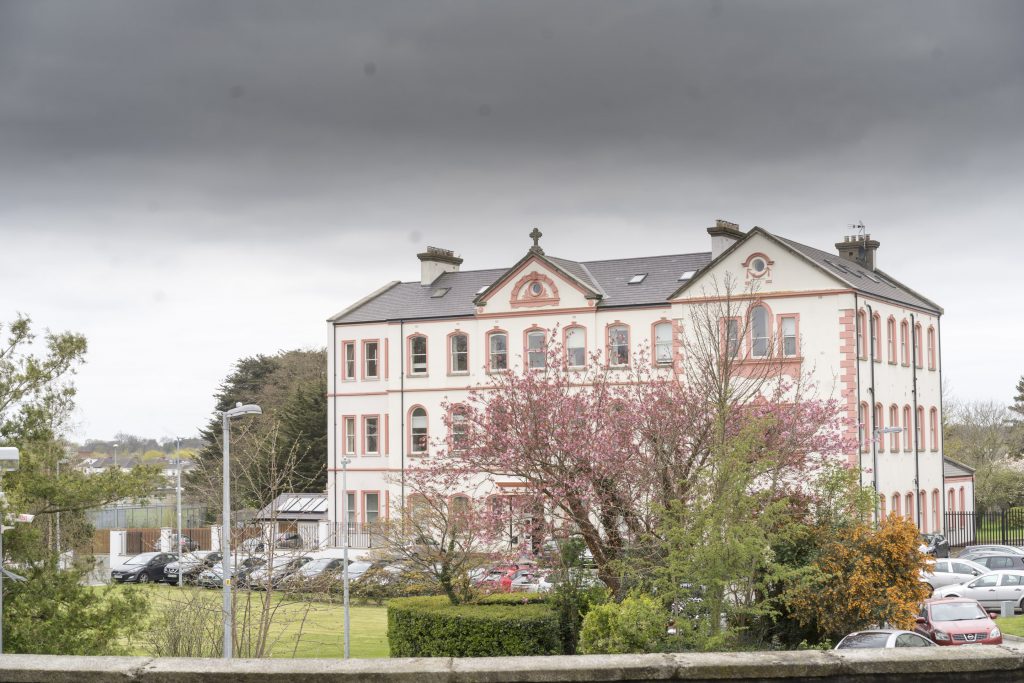 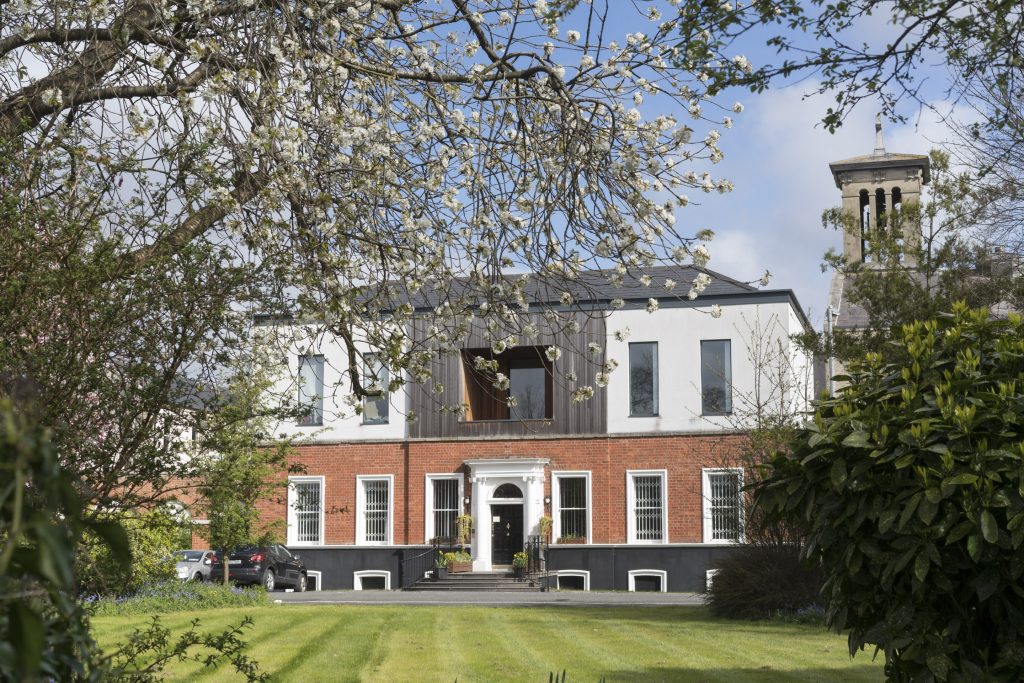 Did you know that 2019 was the bicentenary of the Dominican Sisters in Cabra? Read more about our celebrations here.

There are no upcoming events at this time.